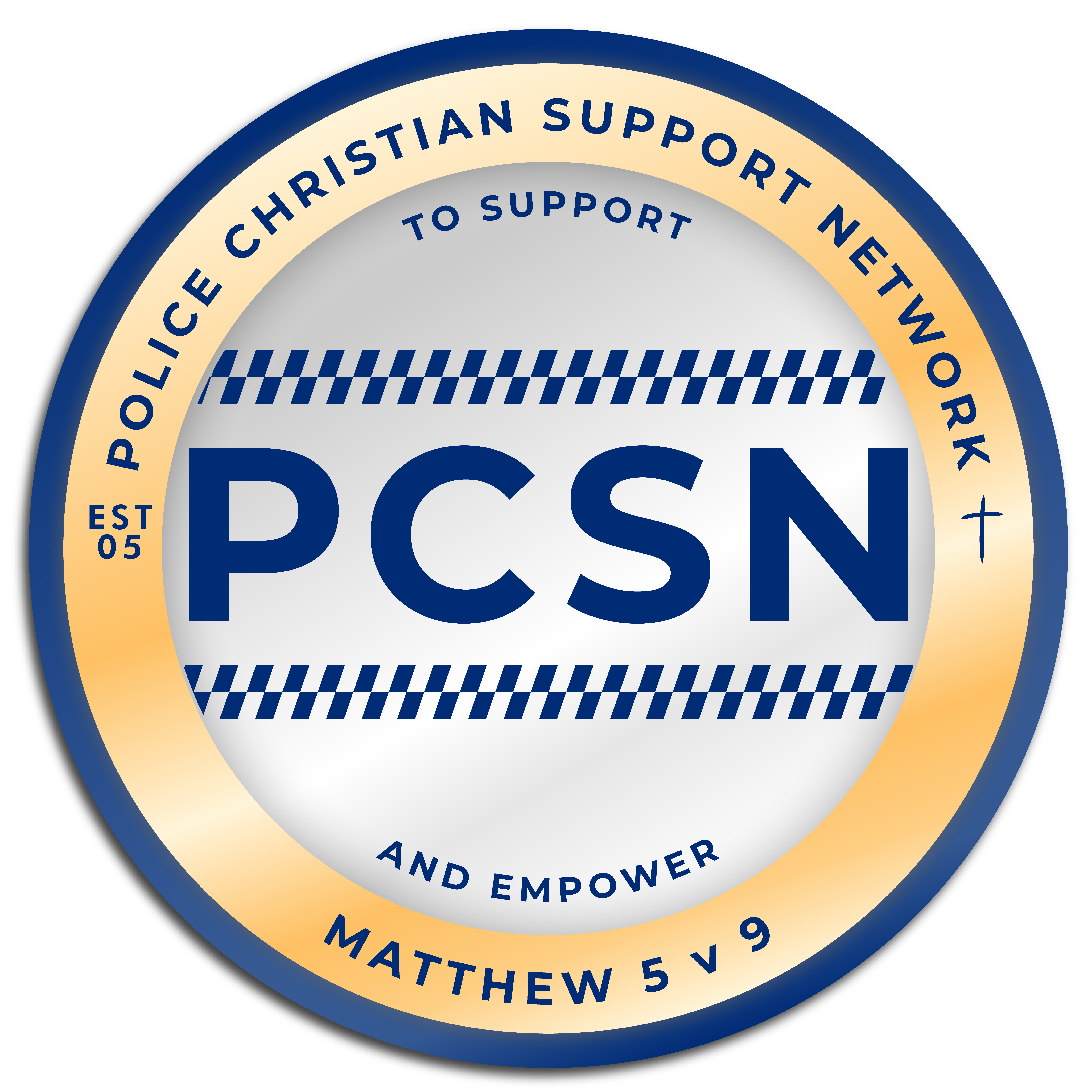 The Network is the initiative of Christian Police staff from various parts of New Zealand and was mandated by the Police Executive in September 2005.

This website is additional to pages of the New Zealand Police Intranet and the Networks use of the internal electronic mail system.

Over the years there have been Christian Police staff who have discussed forming some sort of Police Christian group.  A renewed impetus in 2004 led to a consultation held at the RNZPC in August 2004 where about 20 Christian staff and Chaplains, from various parts of the country, gathered for a weekend to explore the need for, and viability of, a national Christian Police group.

In 2005 a small group worked on forming a policy which would bring the Network into being, and give it recognised status within the Police. The Network officially came into being in September 2005 when the Police Executive signed off the Police Christian Support Network policy.

The Police Christian Support Network is a means of connecting Christian staff with each other.  In some stations and areas there are locally organised activities where Christian staff get together – for prayer, fellowship, encouragement, support and social events.  In some places however there is not overt Christian presence or little opportunity for faith based encouragement at work.

The aim of the Network is to support and empower Christian staff in their work within Police.  This encouragement occurs through a range of activities including social media, email, newsletters, local gatherings, informal fellowship and national conferences.  The PCSN is a voluntary grassroots Network.